What is an electrical connector?

An electrical connector is a device that connects two active devices and transmits current or signals. The role of the connector: to build a bridge of communication between the blocked or isolated circuits in the circuit, so that the current can flow, and the circuit can realize the predetermined function. The connector is an indispensable part of electronic equipment. You'll always find one or more connectors if you look along the line of current flow.

The shapes and topologies of electrical connectors are constantly changing. Electrical connectors come in a variety of shapes and sizes, with varying application objects, frequencies, power, and application settings. For example, the connectors for lighting on the court and the connectors for hard drives, and the connectors for igniting rockets are quite different. But no matter what kind of connector, it is necessary to ensure that the current flows smoothly, continuously, and reliably. What the connector is attached to is not restricted to current in general. The carrier of the signal in an optical fiber system is light in today's rapid growth of optoelectronic technology. In a traditional circuit, wires are replaced by glass and plastic. But connectors are also used in optical signal paths, and their functions are the same as circuit connectors. 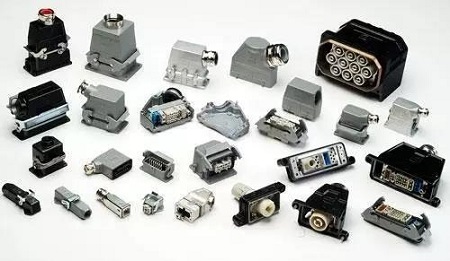 all kinds of connectors

The fighter aircraft manufacturing technology inspired the creation of the connection. The aircraft in the combat must be refueled and repaired on the ground, and the amount of time spent on the ground determines whether the war is won or lost. Therefore, during World War II, the US military authorities were determined to reduce ground maintenance time and increase combat time due to fighter jets.

They first united various control instruments and parts, and then connected them into a whole system by electrical connectors. Disassemble the defective unit and replace it with a new one during repairs, and the aircraft will be able to take to the air right away. After the war, AT-T Bell Labs successfully developed the Bell telephone system, and then the rise of the computer, communications, and other industries gave more opportunities for the development of connectors derived from stand-alone technology, and the market expanded rapidly.

What are the types of connectors?

As the structure of the connector is becoming increasingly diversified, new structures and application fields are constantly appearing, trying to solve the classification and naming problems with a fixed model has become difficult.

1. The nature of use

2. The level of the connector

● Level 1. Device to packaging: Refers to the connection between the IC CHIP and the pin. 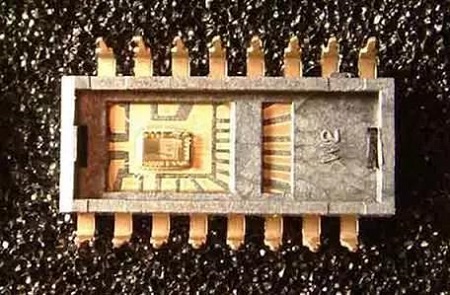 ● Level 2. Component lead to circuitry: Refers to the connection between component and PC board. 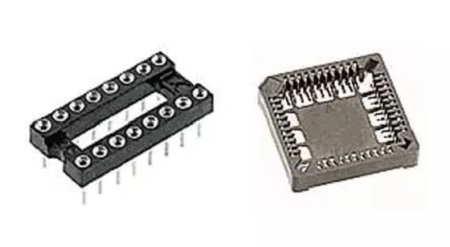 ● Level 3. Board To Board: Refers to the interconnection between the PC board and the PC board. 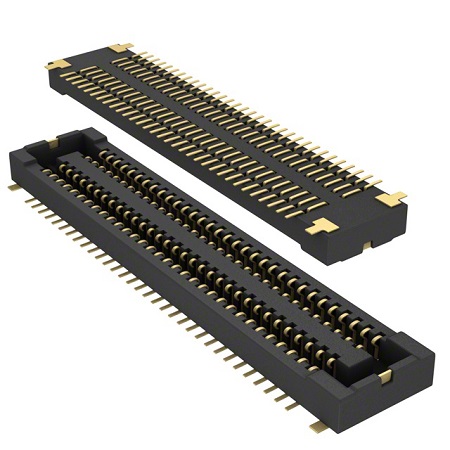 Board To Board connector 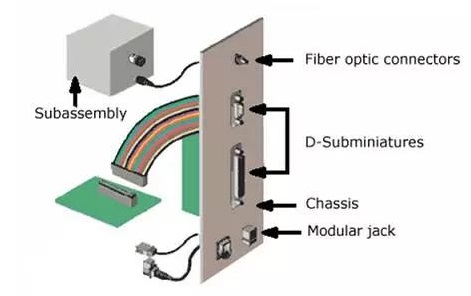 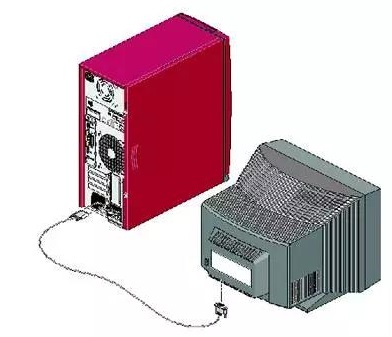 4. The method of use

Low frequency and high frequency (with 3MHz as the boundary).

8. Connectors can be classified into the following groups based on their adaptability and technical standards:

What is the basic performance of a connector?

Contact resistance, insulation resistance, and dielectric strength are the key electrical attributes of the connector.

② Insulation resistance is a measure of the insulation performance between electrical connector contacts and between the contacts and the shell, and its magnitude ranges from hundreds of megohms to thousands of megohms.

Electrical indications for radiofrequency coaxial connectors include characteristic impedance, insertion loss, reflection coefficient, and voltage standing wave ratio (VSWR). Due to the advancement of digital technology, a new form of a connector, known as a high-speed signal connector, has emerged to link and transmit high-speed digital pulse signals. As a result, in addition to the characteristic impedance, several new electrical indicators, such as crosstalk, transmission delay, skew, and so on, have developed in terms of electrical performance.

②Humidity resistance. The intrusion of moisture will affect the insulation performance of the connection h and rust metal parts. Constant humidity test conditions are relative humidity 90%-95% (according to product specifications, up to 98%), temperature +40±20℃, the test time is as per product specifications, at least 96 hours. The alternating damp heat test is more stringent.

③Salt spray resistance. When the connector is working in an environment containing moisture and salt, the surface treatment layer of its metal structure and contact may produce galvanic corrosion, which affects the physical and electrical properties of the connector. A salt spray test is required to assess the ability of electrical connectors to tolerate this environment. It creates a salt spray atmosphere by hanging the connector in a temperature-controlled test box and spraying it with compressed air with a specific concentration of sodium chloride solution. The product specification specifies that the exposure time is at least 48 hours.

What is the basic structure of a connector?

The basic structural parts of the connector are ① contact; ② insulator; ③ shell (depending on the type); ④ accessories.

The shell is the connector's exterior cover. It protects the built-in insulating mounting plate and pins from mechanical damage, aligns the plug and socket after mating, and finally secures the connector to the device.

What are the characteristics of a connector?

1. Either the male contact or the female contact is flexible. The mutual connection of the contacts can be used to ensure the circuit connection.

2. The terminal part of the contact has a wiring structure that is easy to implement wires or printed wiring boards. It is for the implementation of welding, encapsulation, holding, through-hole welding, and other structures.

3. The insulator is used to maintain the voltage insulation resistance between the contacts, and the contact is secured at the correct position of the insulator.

4. It has a coupling structure, which is convenient for the insertion or removal of the contact, and it does not change its position even after vibration or impact.