(2) The appearance is small and exquisite, the thickness is only 6.5~8mm

(3) Passive display type (no glare, no irritation to human eyes, and no eye fatigue)

(5) Easy to colorize (reproduce very accurately on the chromatogram)

(6) No electromagnetic radiation (safe for the human body, conducive to information confidentiality)

(2) Compared with traditional CRT, the liquid crystal also performs well in terms of environmental protection. This is because there are no high-voltage components like CRT inside LCD, so it will not cause X-ray excessive due to high pressure, so its radiation index is generally lower than that of CRT.

According to the different backlight sources, LCDs can be divided into two types: CCFL displays and LED displays.

Many users believe that liquid crystal displays can be divided into LEDs and LCDs. To some extent, this understanding is misguided by advertisements. 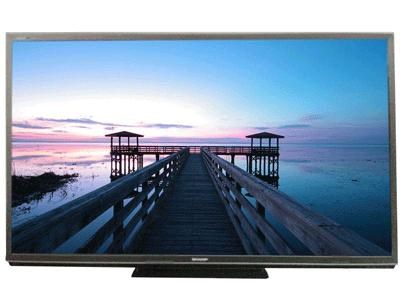 The LED display on the market is not a true LED display. To be precise, it is an LED-backlit liquid crystal display. The liquid crystal panel is still a traditional LCD display. South Korea’s Samsung was once convicted by the British Advertising Association as violating the country’s advertising laws because its “LED TV” LCD TVs were suspected of misleading consumers. For liquid crystal displays, the most important key is its LCD panel and backlight type, while the LCD panels of displays on the market generally use TFT panels, which are the same. The difference between LEDs and LCDs is only their backlight types: LED backlight and CCFL backlight (that is, fluorescent lamps) are diodes and cold cathode lamps, respectively.

The advantage of CCFL display is good color performance, but the disadvantage is higher power consumption.

The advantages of LED displays are small size and low power consumption. Therefore, using LEDs as a backlight source can achieve high brightness while taking into account lightness and thinness. The main disadvantage is that the color performance is worse than that of CCFL monitors, so most professional graphics LCDs still use traditional CCFL as the backlight source. 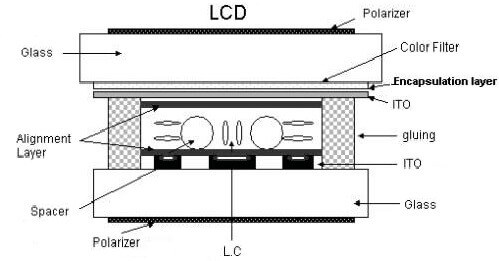 The display principles of TN-LCD, STN-LCD, and DSTN-LCD are basically the same. The difference is that the twist angle of the liquid crystal molecules is somewhat different. Let's take a typical TN-LCD as an example to introduce its structure and working principle.

In a TN-LCD liquid crystal display panel with a thickness of less than 1 cm, it is usually plywood made of two large glass substrates with a color filter, an alignment film, etc., and two polarizing plates on the outside. The color filter is a filter composed of three colors of red, green, and blue, which are regularly fabricated on a large glass substrate. Each pixel is composed of three color units (or called sub-pixels). 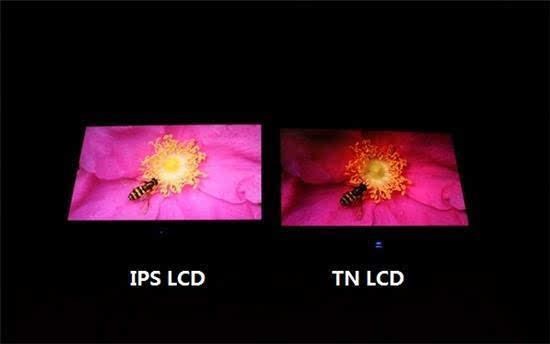 How does an Inverter Work?
What is an Auto Transformer and Its Working?