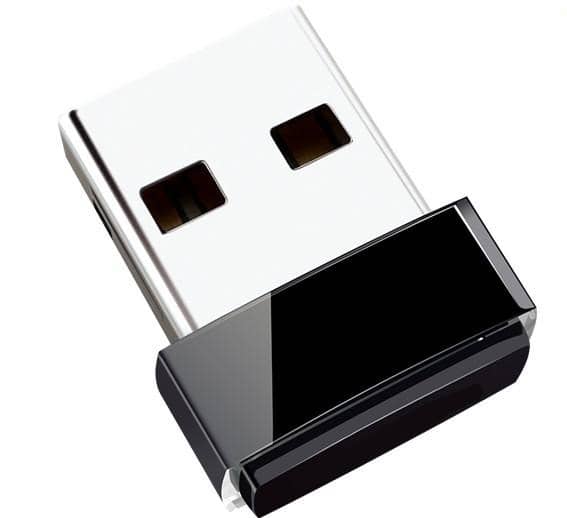 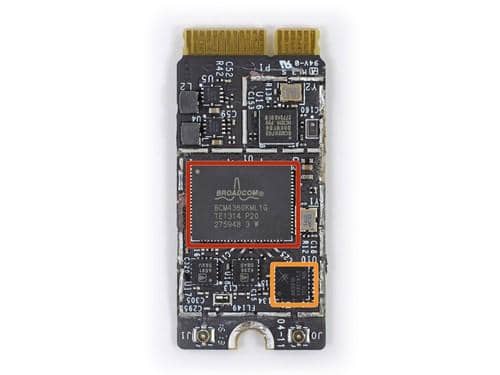 Since its birth, WLAN (Wireless Local Area Network) has developed rapidly due to its superior flexibility and convenience and has broad development prospects. The so-called WLAN refers to the use of radiofrequency (RF) or infrared (IR) technology to wirelessly connect two or more computer devices that need to exchange data. It is generally composed of a wireless network adapter, wireless access point (AP), computer, and related equipment. AP mainly provides wireless workstations to wired LAN and from wired LAN. For access to wireless workstations, wireless workstations within the coverage of the access point can communicate with each other through it.

IEEE's 802.11 standard series is the mainstream of today's WLAN implementation technology. The initial version of the 802.11 standard series was formally approved by IEEE in 1997, and it was the first internationally recognized protocol. In the original version, the media access control layer (MAC layer) and the physical layer were defined, and the total data transmission rate was designed to be 2Mbps. The communication between the two devices can be done in a free and direct (ad hoc) manner, or under the coordination of a base station (BS) or an access point (AP). In order to resolve conflicts and achieve good communication quality in different communication environments, CSMA/CA (Carrier Sense Multi-Access/Collision Avoidance) hardware communication methods are used. After that, IEEE released several improved versions, including 802.11a in 1999, which defined a physical layer with a data transmission rate of up to 54Mbps on the 5GHz ISM frequency band. 802.11b defined a physical layer on the 2.4GHz ISM frequency band. The data transmission rate is 11Mbps in the physical layer. And later a series of standards from 802.11c to 802.11m. Among them, 802.11g has reached a transmission rate of 54Mbps on the 2.4GHz ISM frequency band. The 802.11n, which is under development, has reached a transmission rate of up to 600Mbps.

1. Whether the network adapter is inserted in place

2. Whether the USB port is enabled

Bluetooth Explained: Characteristics and Applications
What is a Hard Disk Drive (HDD)?